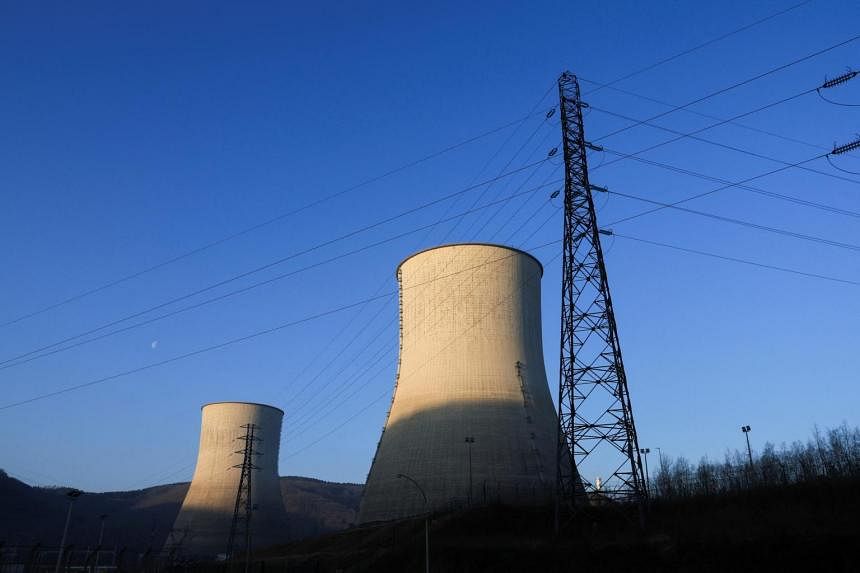 SINGAPORE – Nuclear energy could help power Singapore by 2050, according to a report published last month.

The technology, which was once considered unsuitable for the country, has already improved over the years, and greater progress lies ahead, said the Energy 50 committee convened by the Energy Market Authority to chart a greener future for the country’s power sector.

In particular, the report said that nuclear fusion technology and small modular reactors may be of interest to Singapore. The Straits Times talks to experts about how nuclear technology works and the latest developments in space.

1. What is the difference between nuclear fusion and fission?

Both are physical processes that produce enormous amounts of energy from atoms, says the US Department of Energy on its website.

Fission involves the division of a heavy, unstable nucleus into two lighter nuclei, while fusion is the process in which two light nuclei combine and release energy in the process.

But research groups around the world are now investigating the possibility of developing fusion facilities.

Dr Valerian Hall-Chen, a researcher at the Agency for Science, Technology and Research (A * Star) Institute of High Performance Computing, said: “The fission process is easy to start and difficult to stop, while fusion is difficult to start. But easy to stop.”

He added that fission reactors usually hold several years of fuel in the reaction chamber, using various methods to ensure that it “burns” at an appropriate rate. “There is a risk that the large amounts of fuel in fission reactors will be consumed quickly, which could lead to a meltdown,” he said.

However, fusion is less dangerous because there is no risk of a rampant chain reaction. But for fusion to take place, high temperatures are required several times warmer than the middle of the sun, he said.

2. Can nuclear technology be safer?

The two most important safety problems with nuclear technology are the possibilities for a nuclear meltdown – such as what happened at the Chernobyl nuclear power plant in 1986 – and the generation of radioactive waste.

Singapore University of Technology and Design (SUTD) researcher Matthew Lloyd, whose work involves the development of new metal alloys for nuclear fission and fusion industries, said that since the Chernobyl incident, there have been several generations of reactors with improved safety features, such as several independent backup cooling systems.

The development of nuclear fusion technology will also remove the risk of a nuclear meltdown, he added.