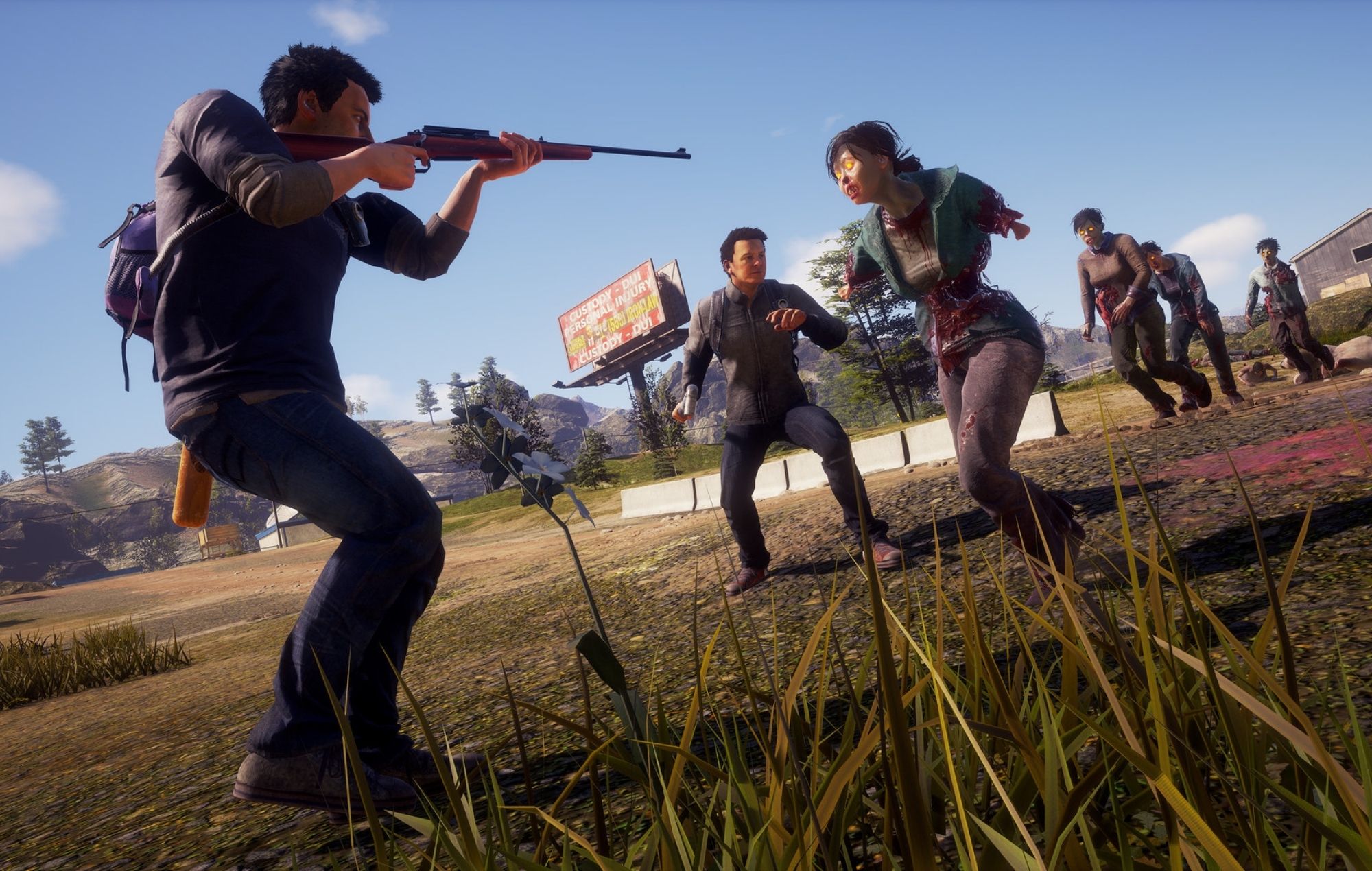 According to a new report, the Microsoft-owned studio Undead Labs is facing severe burnout, maladministration and a troubled development process while working on State Of Decay 3.

This comes from a new one Kotaku report, where 12 anonymous developers at Undead Labs came forward to talk about the current situation in the studio. Microsoft acquired Undead Labs 2018, and the studio announces its upcoming game State Of Decay 3 year 2020.

Some of the interviewed staff have expressed concern that Microsoft’s “hands-off” strategy since the acquisition has caused major problems, with one employee saying “we were afraid they would come in and change our culture but our collapse came from within, and we could have used [Microsoft’s] help.”

“The culture that the studio had until recently was not the most hospitable for someone who was not a white cishetman. It has improved over the last six months or so. But the studio employed many different talents that it did not support enough. [in the past]”, said another developer.

Kotaku managed to get a response on behalf of Xbox Game Studios CEO Matt Booty, who said that Undead Labs has seen “a number of positive changes”. A spokesman for Microsoft added that in 2021, 42 percent of jobs were women or non-binary and 29 percent came from racial or ethnic minority groups.

The report also suggests that Undead Labs founder Jeff Strain – who left the developer in 2021 and founded the studio Possibility Space – sold Undead Labs after several employees recalled him and said the developer would remain independent.

Strain answered Kotakus questions in a Medium posts and said he had “a short time to respond to them” after the outlet requested an interview.

“There were several strong acquisition offers during my ten-year employment at Undead Labs and we had visitors to the studio doing due diligence on various occasions. I never hid these meetings and actively involved studio leaders as part of these discussions,” Strain said in response to the statement. that he told staff that Undead Labs would remain independent.

“When you own an independent studio, you are personally responsible for it – if you fail a milestone and do not get paid, you must cover the payroll personally – and SoD3 would be far beyond anything we could personally back financially. We needed to protect the jobs, benefits and work culture that we have built up over the last eight years, and therefore we were receptive to acquisition discussions with Microsoft, ”added Strain.

As described in the report, the staff at Undead Labs also highlight how the studio was home to discrimination against women, non-binary and other marginalized groups who were employed there.

“When I interviewed at the lab, I was sold [the idea of] a studio in transformation that was being created [diversity, equity, and inclusion] highest priority. What it really was was studio leadership that painted a DEI face for Microsoft, while women were consistently ignored, dismissed, interrupted, talked about and blamed, “said a former developer.

Another former developer said men would ask them to take notes during meetings, ignore their knowledge and make sexist comments. A male employee apparently said “You do not look as beautiful as usual today” and “I am surprised that a girl like you has this job.”

There is also mention of the former head of people and culture Anne Schlosser, who the staff said sometimes ignored concerns and complaints and even stood up to “bad actors” in the studio.

“It got to the point that almost every week someone sobbed on a video call with me, because I was the only one listening to them,” said one current developer.

According to three employees, a meeting in August 2021 revealed to several employees at Undead Labs that they all felt the same way about the studio’s current cultural state.

The report added that although what happened next was not entirely clear, Microsoft’s own human resources were involved, and Schlosser left quietly at the end of a working week.

Schlosser then denied this in a phone call with Kotakuand said that her resignation was instead part of a reorganization of the studio.

Other parts of the report talk about State Of Decay 3s E3 2020 revelation, which claims that Microsoft requested a trailer to show at the event. This trailer featured a zombie deer, which came as a surprise to some staff because they did not even know if zombie fauna would be a feature.

Microsoft later told me Kotaku that participation in the E3 showcase was in fact voluntary.

By the staff Kotaku talked to, some have stuck to Undead Labs, with one who said “[State Of Decay 3] can be such an awesome game and we have a lot of great people working on it, and I just hope we do not repeat the horrible habits of recent years. ”

In other news, a report indicates that Sony has suspended nearly 90 jobs from its North American branch of PlayStation.