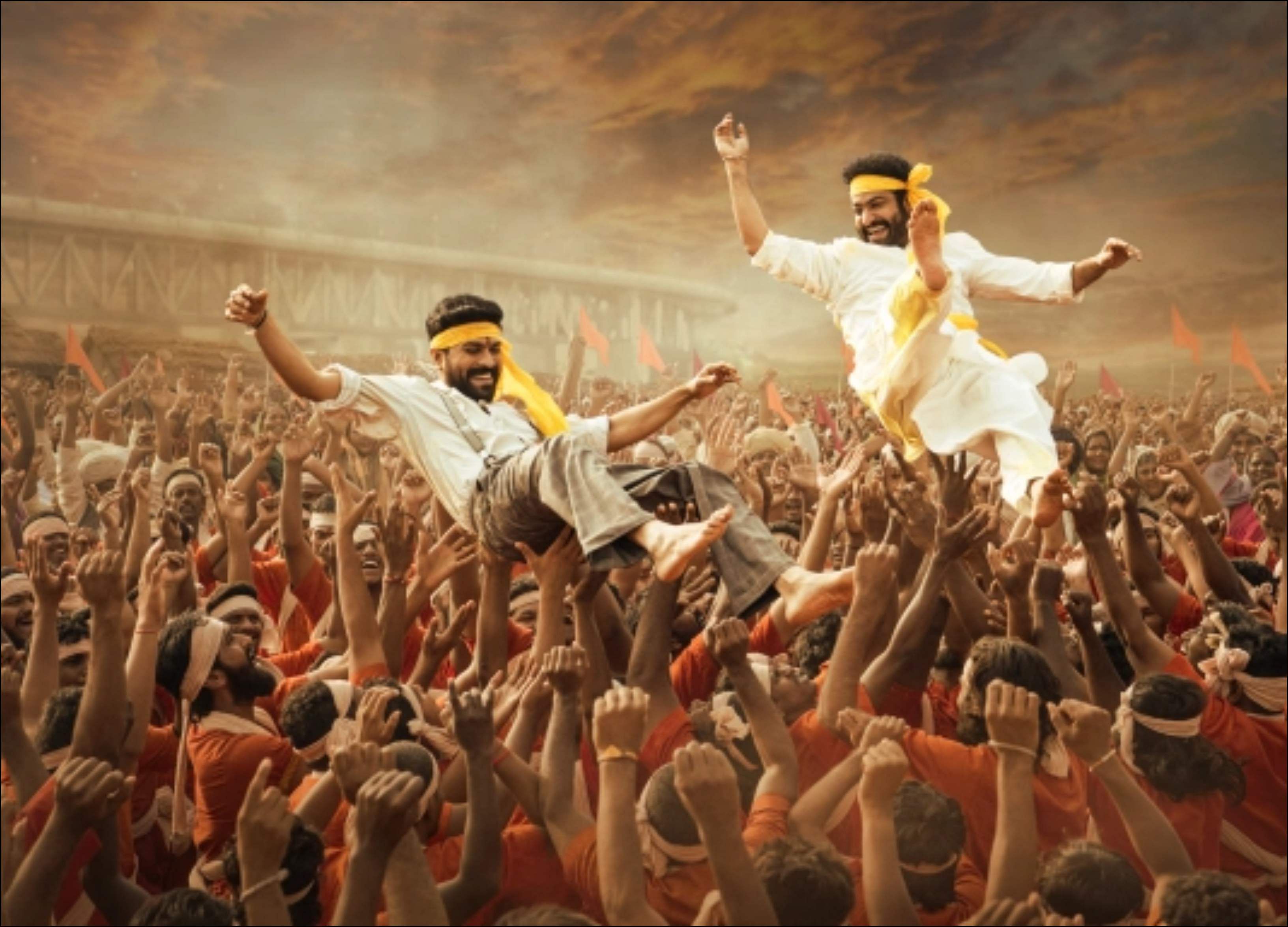 SS Rajamoulis’ much appreciated global blockbuster movie RRR will be released on streaming platforms on May 20.

The film will be available for streaming on Zee5 in Telugu, Malayalam, Tamil and Kannada. However, the Hindi version is expected to be released at a later date.

Although the official confirmation of the streaming date is still not out, an update is expected soon.

With the support of DVV Danayya, RRR had music by MM Keeravaani and film by KK Senthil Kumar.