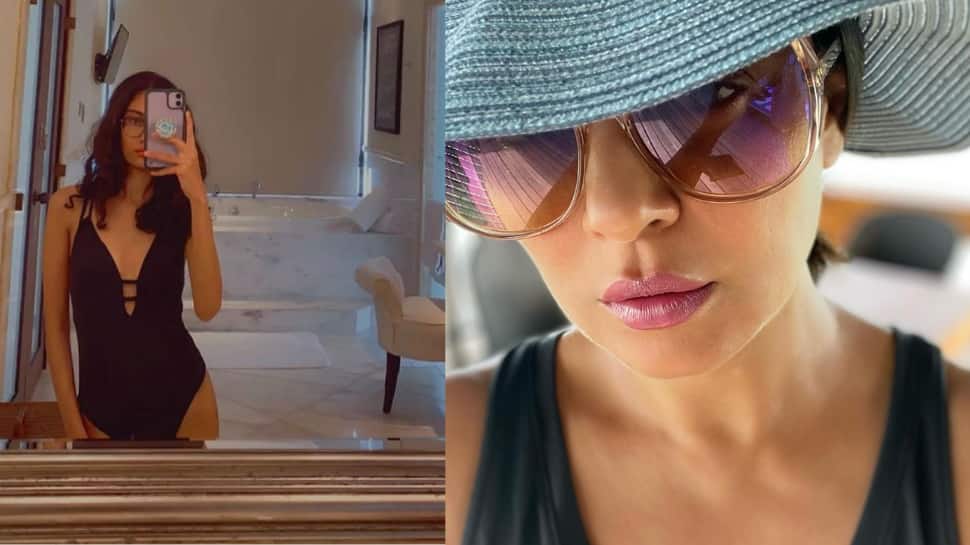 Mumbai: Sushmita Sen enjoys the Maldivian sun with daughters Renee and Alisah. The “Arya” actor, who is currently on holiday in the Maldives, has shared some pictures that have set fire to the internet! Sushmita shared a series of photos on Instagram and it looks like she has the time of her life. In the … Read more 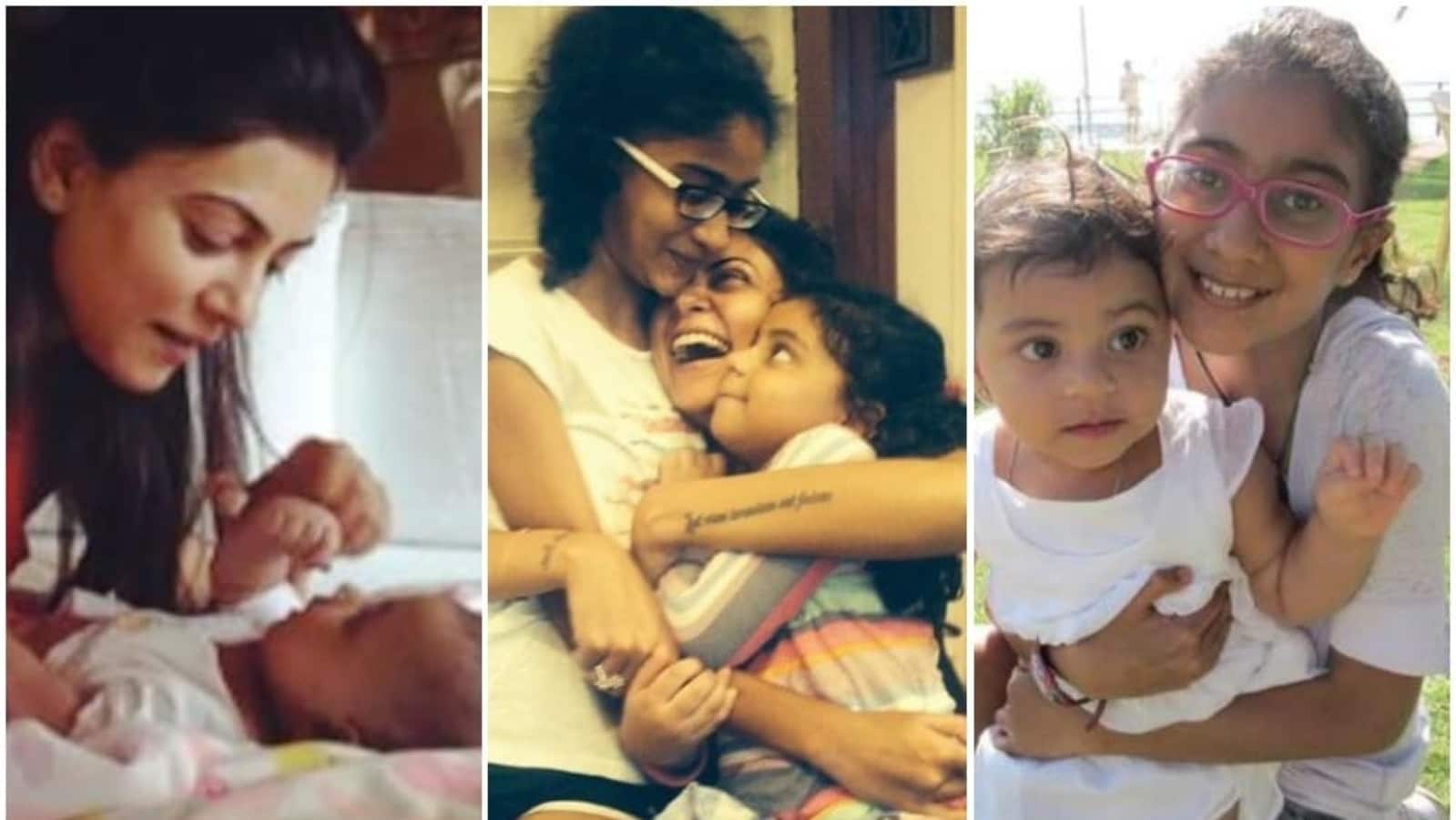 Charu Asopa, the sister-in-law of actress Sushmita Sen, has praised the actress for how well she raised her two daughters, Renee Sen and Alisah Sen, “even though she was alone”. In a new interview, Charu also said that Sushmita was in the operating room and celebrated the birth of his daughter Ziana Sen. She revealed … Read more