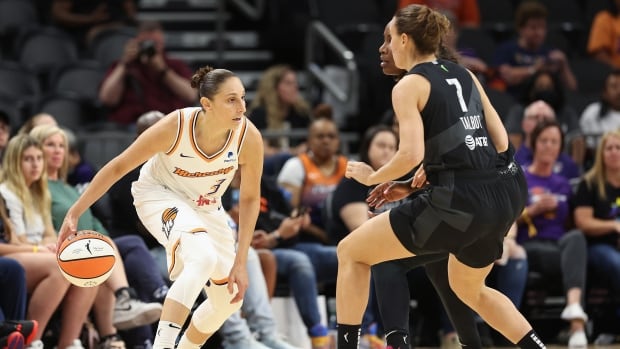 Diamond DeShields had 11 points and four assists from the bench.

She missed all eight of her 3-point attempts. Stephanie Talbot had 14 rebounds and eight points on 3-of-11 shots. Ezi Magbegor had 10 rebounds and blocked seven shots.