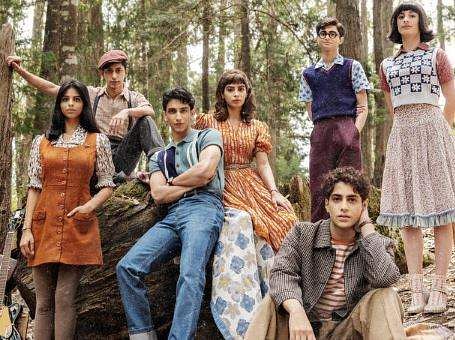 Netflix and Tiger Baby have officially announced the cast The Archies. The film, set in the 60’s, is directed by Zoya Akhtar and is an Indian adaptation of Archie Comics.

A music video revealing the actors was released on Saturday. It contains a song (‘Suno‘) by Ankur Tiwari and The Islanders.

The Archies is written by Reema Kagti, Zoya and Ayesha Devitre. The film is described as “a musical experience full of youth, rebellion, friendship, first loves and everything young adult, still promises to have something for every generation.”

Check out the announcement video here –