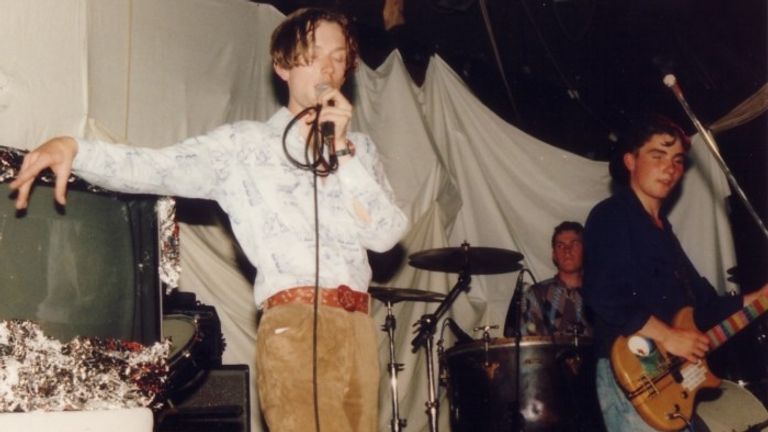 Managers of the iconic music arena The Leadmill have announced that it is facing closure and say that their landlord has given them a eviction notice demanding that they leave the building within a year.

The club said in a statement: “We have received some devastating news that our landlord in a year’s will try to evict us, forcing us to close.

“Since 1980, The Leadmill has spent millions of pounds on what was a disused warehouse, turning it into one of the UK’s most respected arenas where countless acts from around the world have performed over the years.

“Please show your support by sharing this news and sharing your best memories that we can gather to help them show why #WeCantLoseLeadmill”.

For the past four decades, the site has hosted dozens of internationally renowned artists including Pulp, Coldplay, Arcade Fire, Muse, Oasis, The Stone Roses, The White Stripes, Jorja Smith and Michael Kiwanuka.

“It can not happen”

When they heard the news, several artists, fans and local MPs reacted with shock and supported the campaign on social media to save The Leadmill.

A tweet from the Sheffield band Reverend and the Makers said: “It can not happen. It’s that simple. What else is the point of the culture? We as a city, a country need to protect this kind of thing.”

Post-punk music duo Sleaford Mods wrote: “Boring news. Sheffield Leadmill is up there as one of those classic pitstops for all self-respecting bands since the dawn of time.”

While Manic Street Preachers tweeted: “A magical place – one of the amazing places – just irreplaceable.”

Just back from drinking after United matches in the 80’s, to The Housemartins, to TBS a / shows, to today’s lineup with Jacqui, this place, their staff, management and players have been the friendliest, most supportive and calm honest spoken best. We need this place openly https://t.co/corWC8SRgD

Sheffield Heeley MP Louise Haigh said she would “fight all the way to save this historic Sheffield landmark”, and Sheffield Central MP Paul Blomfield tweeted: “Today’s news is truly devastating – Sheffield without Leadmill is unthinkable. We will work together to do it. everything possible to stop it. Join the campaign – get the message out. “

Leadmill will stay “as a special music venue”

But Dominic Madden, CEO and founder of Electric Group, has said that the landlords were “music people” and that Leadmill would continue “as a special music venue”.

He said in a tweet: “For the avoidance of doubt, we are music people, we spend our lives running independent music venues and Leadmill will continue to function as a special music venue. The management may change but the song remains the same.”

Mr Madden has said he will release a statement shortly.