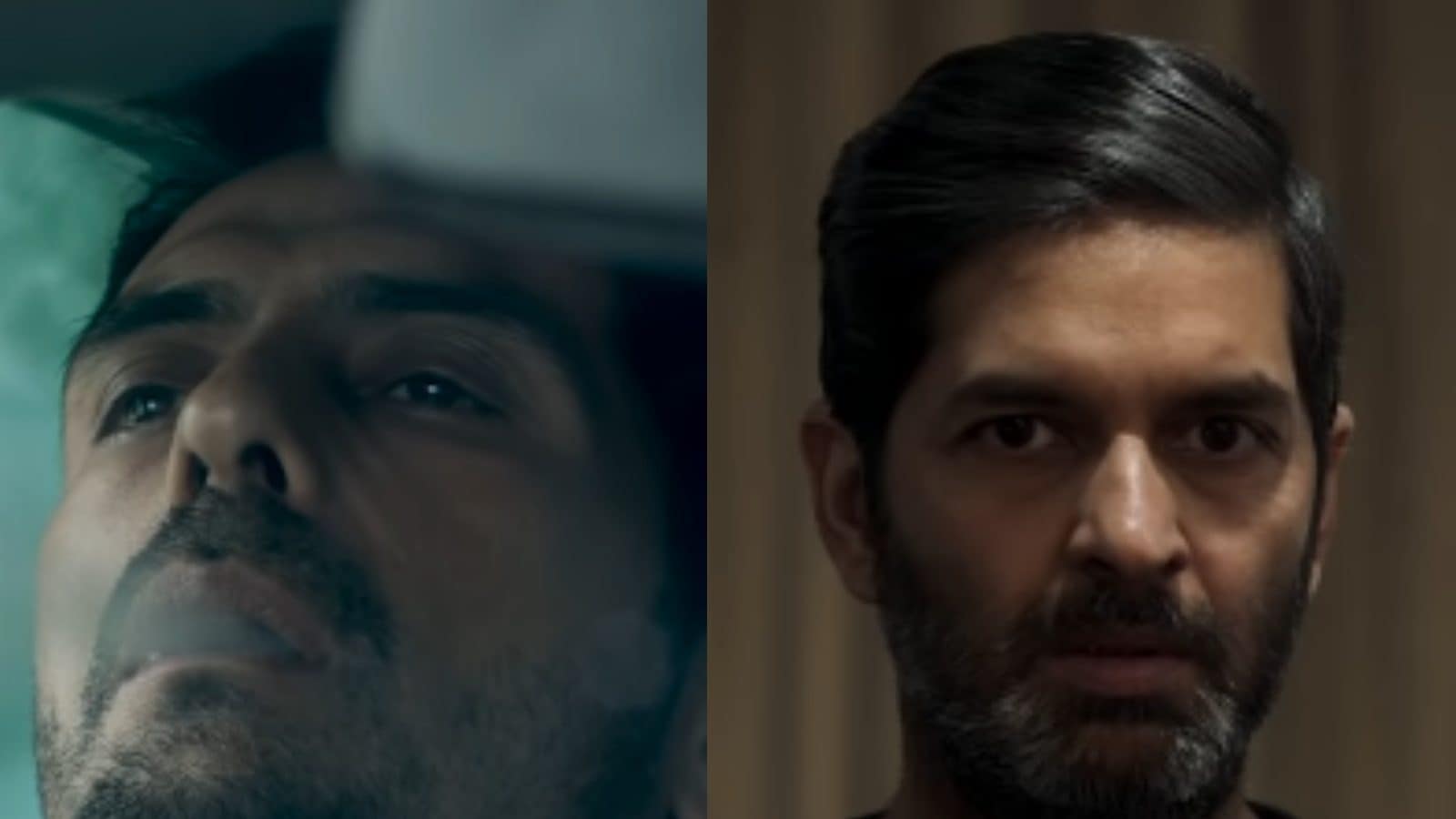 The teaser of Arjun Rampal and Purab Kohli in the lead role of The London Files is out now. It is released on Voot and promises a resilient and exciting investigative thriller. The teaser shares an insight into the case of the murder detective Om Singh, played by Arjun Rampal. He is investigating the case of a missing person, who happens to be the daughter of Mr. Roy, played by Purab Kohli. As he tries to unravel the mystery, the audience becomes aware that Om will have to face his own demons in order to reach deeper into it. We also see the recurring motif of a snake devouring itself.

The caption to the teaser read: “Witness a story about London’s secrets, lies and the case of a media mogul’s missing daughter! Will Detective Om Singh reveal the truth before it’s too late? London files coming soon on #VootSelect” See it here:

The official summary of the series reads: “London Files follows the murder detective Om Singh, played by Arjun Rampal, when he tackles the case of a missing person in a politically divided city in London. About fighting his own personal demons is forced to take on the case with the media mogul Amar Roy’s missing daughter Amar, played by Purab Kohli, is a divisive figure in London due to his support for a draconian anti-immigration bill.When Om begins to investigate the case, a darker mystery comes to light.One who threatens to reveal buried secrets and Oms’ repressed past. “

Arjun Rampal was last seen in Nailpolish, while Purab Kohli shared a screen with Rasika Duggal in the second season of Out Of Love.