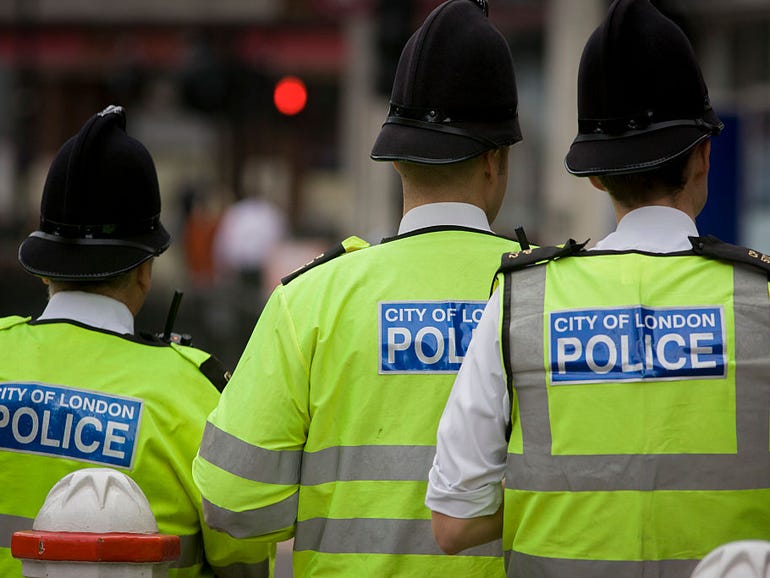 Police in London have said that two teenagers have been charged in connection with an investigation by a group of hackers.

“Police in London have conducted an investigation into members of a hacker group. Two teenagers, a 16-year-old and a 17-year-old, have been charged in connection with this investigation and are still in police custody.” said Detective Inspector Michael O’Sullivan, of the City of London Police.

The 16-year-old has also been charged with a case of causing a computer to perform a function to secure unauthorized access to a program, according to London police.