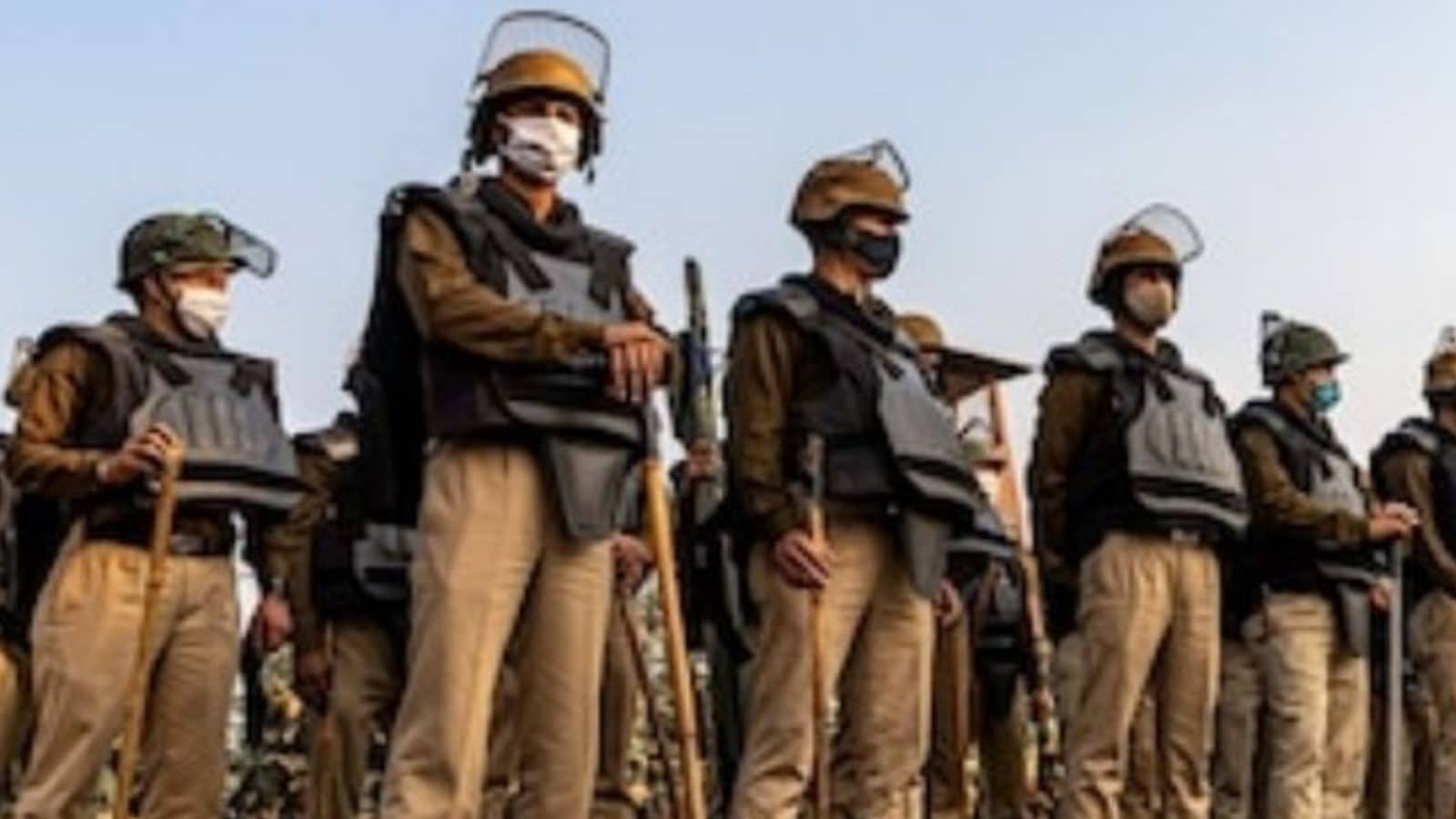 Ahead of Prime Minister Narendra Modi’s visit to Nepal, Uttar Pradesh police and Sashastra Seema Bal (SSB) have intensified vigilance along the border between India and Nepal to stop infiltration, which mainly takes place at night, officials said.

Modi will pay an official visit to Lumbini, Nepal on May 16 at Buddha Purnima at the invitation of Nepal’s Prime Minister Sher Bahadur Deuba.

To prevent any movement of terrorists in the area, security agencies have been asked to establish the identities of people before allowing them to cross the border, said Deputy Inspector General of Statistics SS Gorakhpur sector Manjit Singh Padda. “CCTV cameras have been placed on the SSB post, in addition to the main roads to Nepal. The dog group, trained in detecting drugs and weapons, and the women’s wing have also been deployed,” said Padda.

“Metal detectors and baggage scanners have been installed at Sonauli and Thutibari’s main checkpoints and other outposts on the border between Indo and Nepal,” added Padda. Statistics Norway has intensified vigilance along the border to stop infiltration that occurs mainly at night and staff have been urged to be vigilant during patrols, he said.

Intelligence units have also been urged to keep an eye on religious sites along the border. Statistics Norway and the police in the districts of Maharajganj, Siddhartha Nagar and Balrampur, which share a border with Nepal, have been put on standby, Padda said.